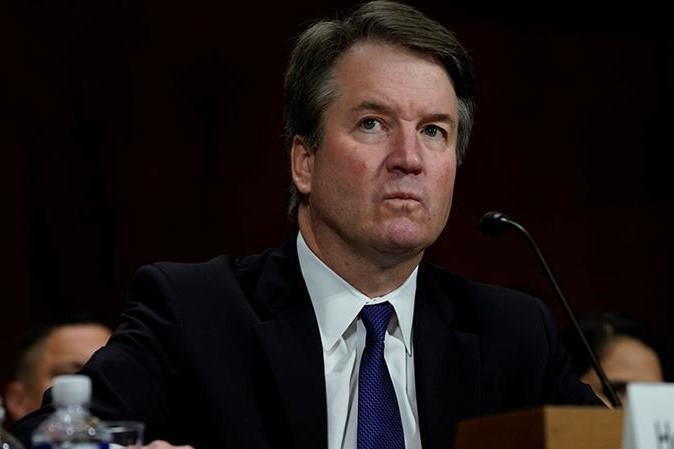 After a dramatic Senate Judiciary Committee hearing on judge Kavanaugh sexual assault case, Trump's Supreme Court nominee was approved to proceed to full Senate vote for a lifetime position that would profoundly enforce president Trump's and GOP's position in the Judiciary.

After a last-minute demand by Republican Senator Jeff Flake Trump  ordered an FBI investigation into the sexual assault allegations that go back in time to 1982.

Trump granted the request, saying the probe "must be limited in scope and completed in less one week".

Kavanaugh said he would continue to cooperate, but reiterated that he has done "everything they [the committee] have requested".

"Throughout this process, I've been interviewed by the FBI, I've done a number of 'background' calls directly with the Senate, and yesterday [Thursday], I answered questions under oath about every topic the Senators and their counsel asked of me," he said in a statement issued by the White House.

Kavanaugh could be the deciding vote on contentious legal issues if he is confirmed to the nine-member court, with disputes involving abortion, immigration, gay rights, voting rights and transgender troops possibly heading to the court soon.