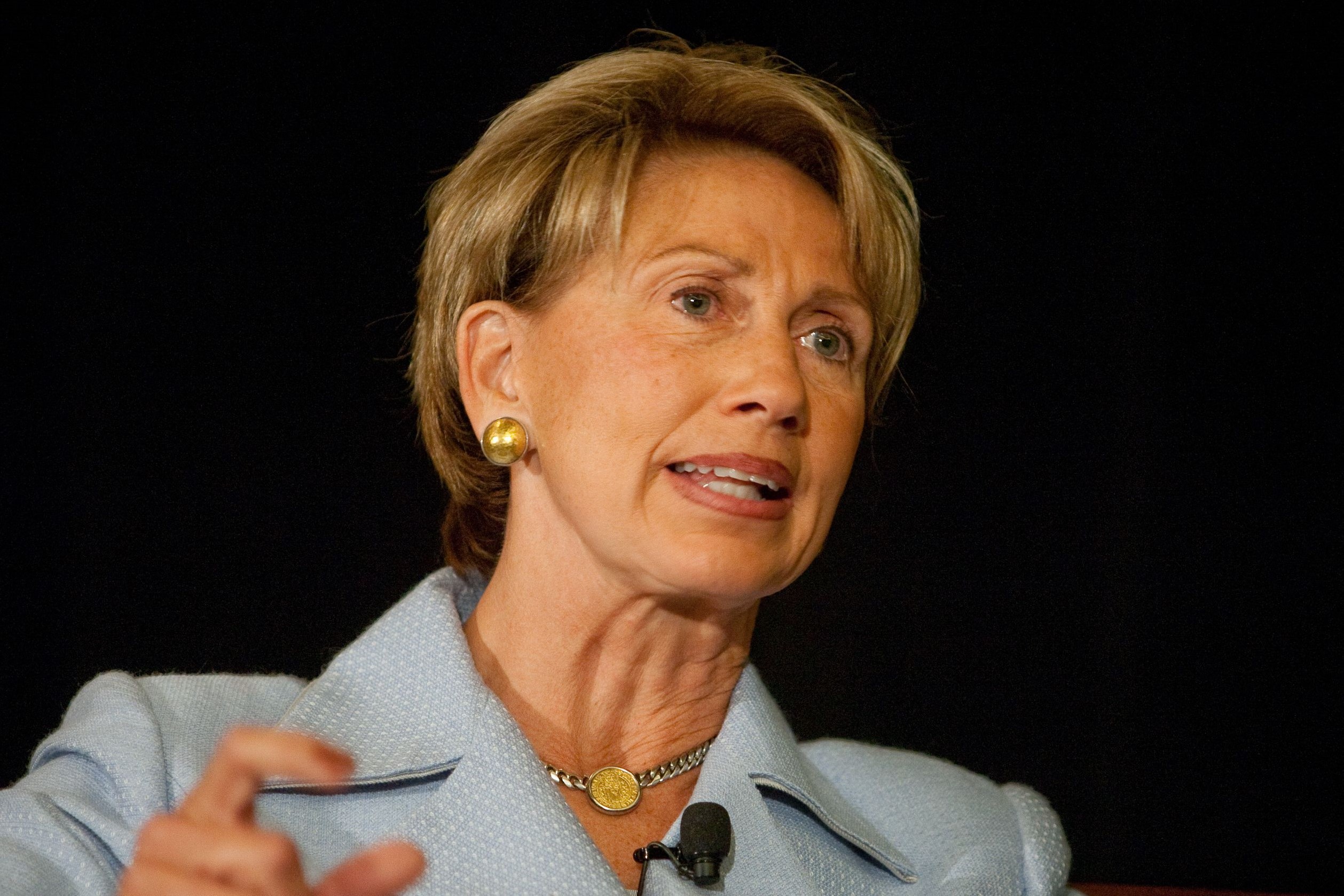 If confirmed by the Senate, Ms. Barrett could oversee multiple air campaigns in the Middle East.