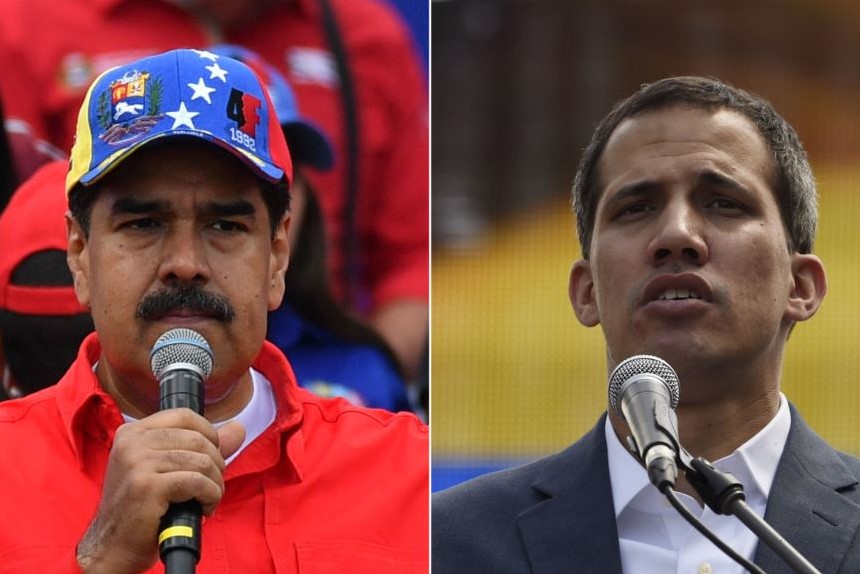 Opposition leader Juan Guaido on Tuesday launched what he described as a military-backed challenge to President Nicolas Maduro.

A 25-year-old man died, and dozens of people were injured by rubber bullets, tear gas and live ammunition in melees across Venezuela, according to local observers and hospital officials. The death, according to the Venezuelan Observatory of Social Conflict, a nonprofit that tracks protests, happened when a man was shot in the chest during a protest in the interior state of Aragua, said Marco Ponce, the group’s director.

Guaidó urged other troops to join what he called the final stage of “Operation Liberty” to force Maduro from power.