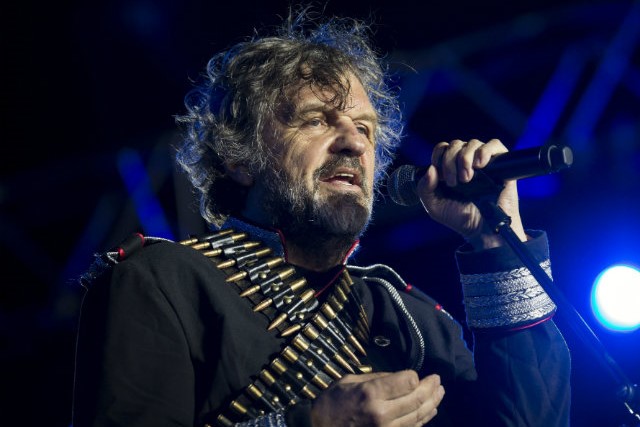 Will Ukraine ban Kusturica on entering the country after his Crimea visit?

Acclaimed Serbian filmmaker Emir Kusturica will perform with his orchestra on August 22 in Crimea, despite threats of sanctions.

The Ukrainian embassy in Belgrade has previously warned Kusturica of the possible repercussions of such a visit, sending him an open letter in July 2017 stating that anyone who breaches the country’s Law on Temporarily Occupied Territories by visiting Crimea will be prosecuted.

“One of the punishments for a breach of the law is a ban on entering Ukrainian territory for a five-year period,” the embassy said in the letter.

Despite the warning, Kusturica went ahead with his concert on July 23 that year, also performing in Yalta with his band, No Smoking Orchestra.

Ahead of the 2017 concert, he stated that the unification of Crimea and Russia was a “natural, organic process” and called on citizens of Crimea to develop the peninsula as a “part of great Russia”.