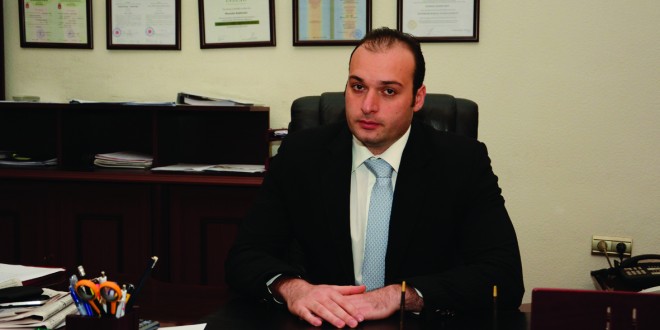 Mamuka Bakhtaze as the Prime Minister of Georgia?

Minister of Finance of Georgia since November 2017