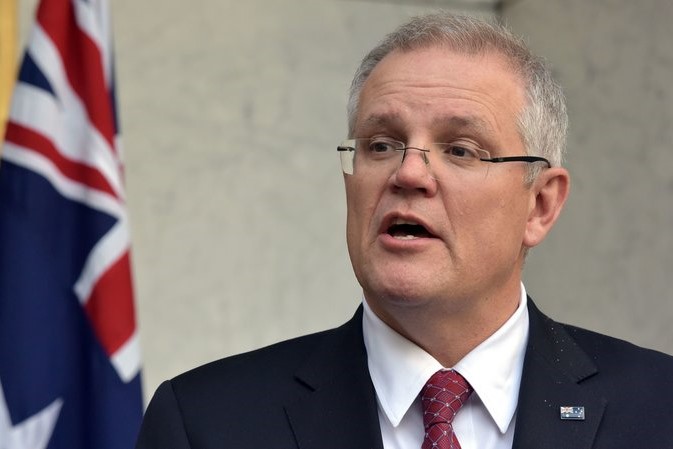 Will Australia get anti-corruption commission till the end of 2018?

The move comes after pressure from the Labor opposition party, Greens, independent MPs and even from within the government to have a national integrity commission that can investigate corruption by federal employees and politicians.
"This is a real proposal, with real resources and real teeth," Morrison told reporters at a press conference in Sydney.

Morrison said the Commonwealth Integrity Commission (CIC) will have two divisions: one will focus on the public sector, including politicians and their staff, and the other will focus on law enforcement agencies.

The Australian Criminal Code Act will also be amended to "add new corruption offences to ensure the most serious and systemic incidents of corruption are clearly understood and can be punished," Morrison said in a statement.

Morrison said the public sector integrity division would not have the power to make findings of corruption public, and would instead refer potential criminal conduct to the Director of Public Prosecutions.

Morrison's government is set to face an election by May next year and while no start date has been announced for the commission, the announcement of the CIC does move to nullify an issue that has brought about much debate in Australia.