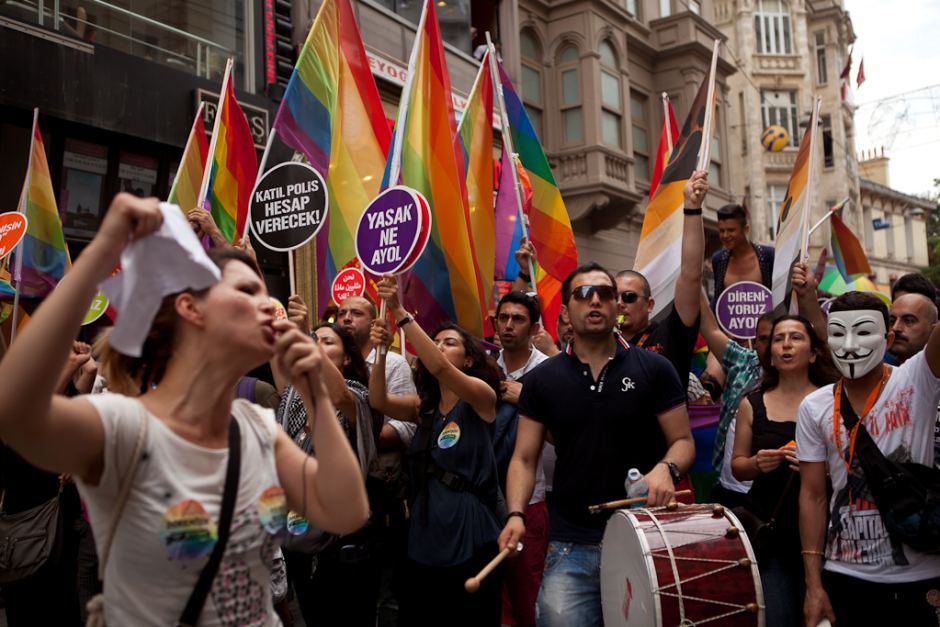 Istanbul’s lesbian, gay, bisexual and transgender (LGBT) pride march will go ahead on Sunday even though the governorship of the Turkish city banned it citing security concerns, the organisers of the event said on Friday.

In a statement published on the Facebook page of Istanbul LGBTI+ Pride Week, the organisers said the decision to ban the march was discriminatory and illegitimate.

“This march is organised in order to fight against the violence and discrimination fuelled by that governorship decision,” the organisers said.

“We would like to inform the press and the public that we will go ahead with our prideful march with the same ambition as we had before.”

Gay pride parades have been banned in Istanbul for the last three years. Although homosexuality is not a crime in Turkey, unlike in many other Muslim-majority countries, there is widespread hostility to it across Turkish society.

On Thursday, authorities in the Turkish capital Ankara banned the screening of movie Pride, a 2014 comedy-drama with LGBT themes, citing risks to public safety.

Civil liberties in Turkey have become a particular concern for the West after a crackdown following an attempted military coup in July 2016.

Turkey has detained some 160,000 people and dismissed nearly the same number of state employees since the coup attempt, the United Nations said in March. Of those, more than 50,000 have been formally charged and are being kept in jail during trial.