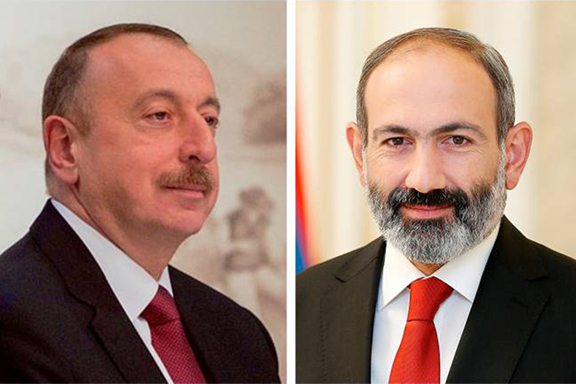 Armenia is ready to resume negotiations to resolve the Nagorno-Karabakh conflict, but a preparatory stage is required to do so, Armenian Prime Minister Nikol Pashinyan told reporters at a press briefing on Saturday.

"We have expressed political willingness to continue talks on Nagorno-Karabakh in a constructive way, in line with our political obligations and in the context of Armenia’s interests. However, a preparatory stage is required to revive negotiations, especially in the current political situation," he stressed.

Pashinyan added that Yerevan "is ready for any scenario on Nagorno-Karabakh."

Talks on the Nagorno-Karabakh settlement have been going on since 1992. Russia, the US and France are co-chairs of the Minsk Group of the Organization for Security and Cooperation in Europe (OSCE) that acts as a mediator in resolving the crisis.