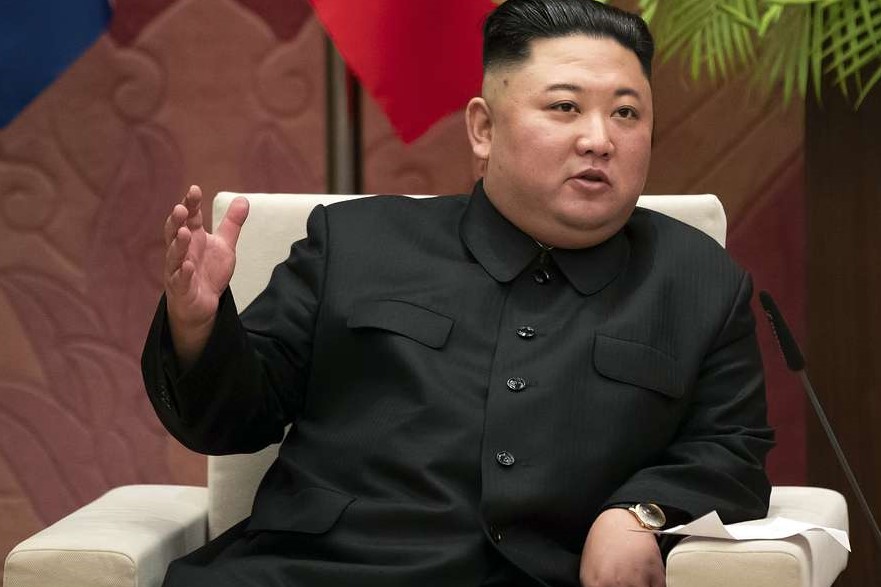 Will Kim Jong-un visit Russia in one month?

Ex-CIA official said in the wake of the Hanoi summit breakdown, North Korean leader may visit Russian in order to obtain the support from it.

Andrew Kim, former head of the Central Intelligence Agency's Korea Misson Center, said it during a closed-door lecture in Seoul on Wednesday.

Speculation has arisen that the North's Kim could pay his first trip to Russia following the breakdown of his second summit with Trump in Hanoi last month.