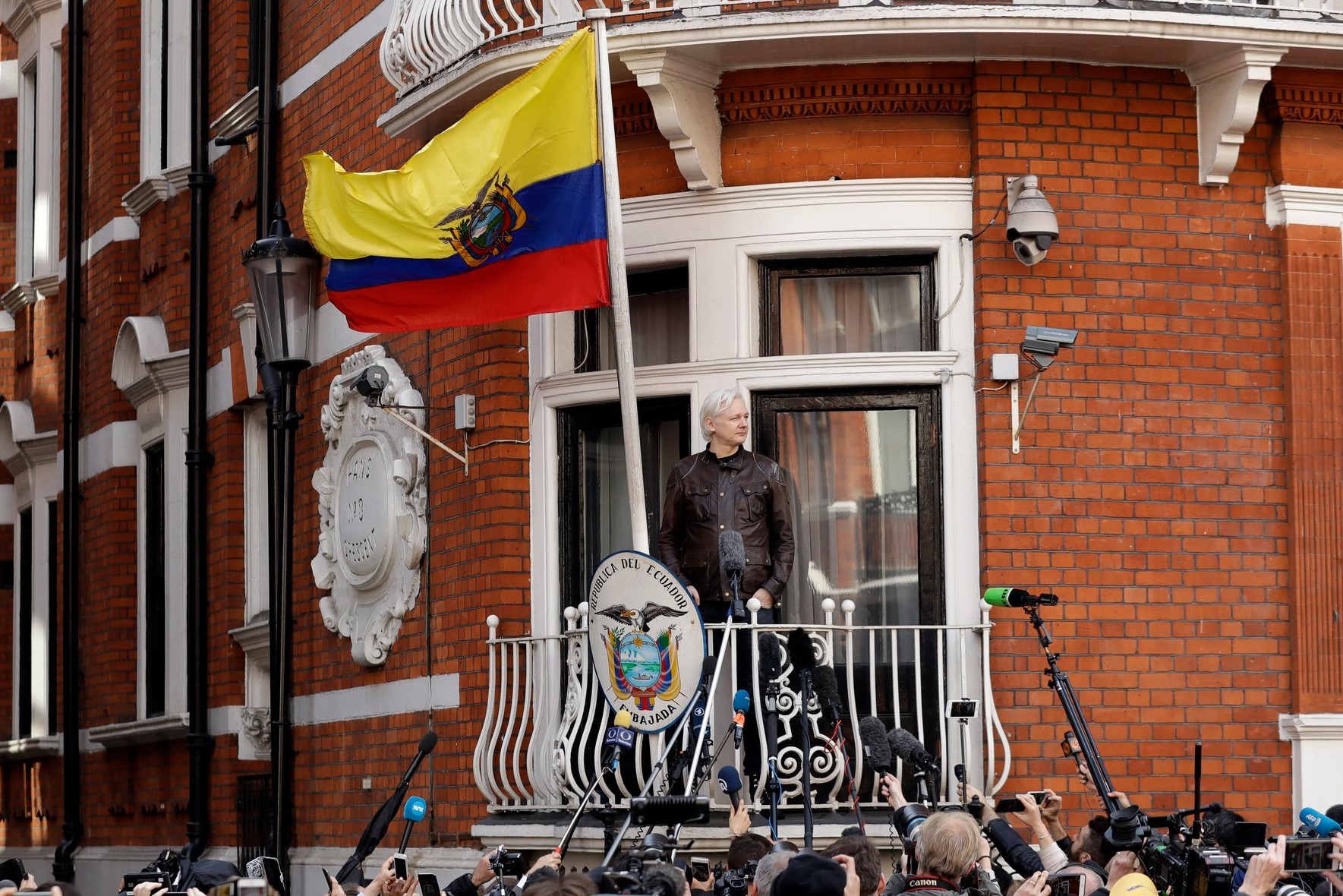 WikLeaks co-founder Julian Assange has been arrested at the Ecuadoran embassy in London, ending his seven-year asylum tenure.

The Metropolitan Police confirmed the arrest in a statement on Thursday morning, for breaching conditions of his bail in the UK.

Ecuadoran President Lenin Moreno said the decision to remove Assange's asylum was made over "repeated violations" to international conventions and "daily life protocols."

Mr. Assange got asylum in embassy in June 2012 to avoid extradition to Sweden to face question about rape allegations.

According to Assange accusations against him are false, and the Swedish authorities are preparing to extradite him to the United States.