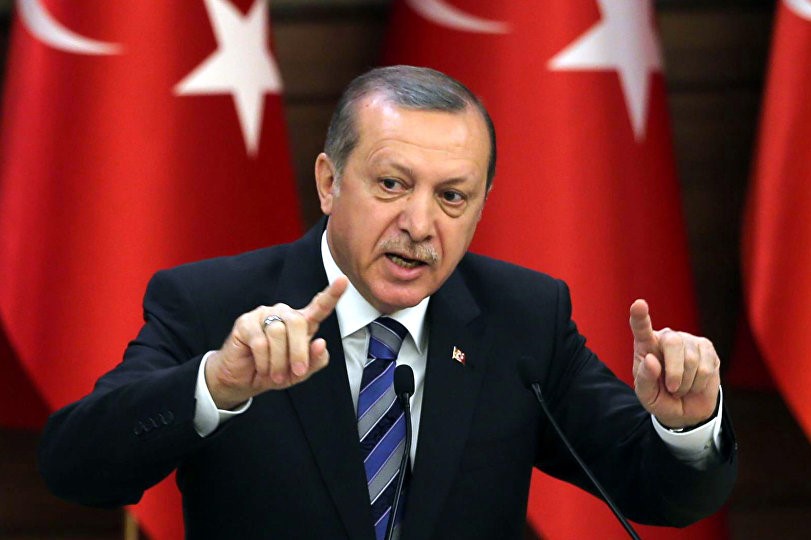 Will Erdogan visit Germany this autumn?

Reports that Turkish president Recep Tayyip Erdogan is planning a state visit to Berlin this autumn have sparked fierce debate within German politics. The Turkish president is set to visit Germany this September.

Erdogan is set to be granted the full ceremony of a state visit, including a military reception, a meeting with German president Frank-Walter Steinmeier and a state banquet. If it were to go ahead, the visit would be Erdogan’s first trip to Germany since he consolidated his role as president and pushed through constitutional reform in elections earlier this year.

The report has prompted a heated debate in Germany, where Erdogan remains a hugely divisive figure.

“Erdogan ist not the president of a normal democracy and he shouldn’t be welcomed as such,” the former Green Party leader Cem Özdemir told the Funke Media Group.

Alice Weidel, leader of the far-right AfD party, said that the Turkish president should “stay at home”.

Yet some politicians have welcomed the news of the prospective visit. Foreign minister Heiko Maas (SPD) agreed with Brok. “I have never been convinced by the argument that it is better to not talk at all with difficult partners,” Maas told Bild.