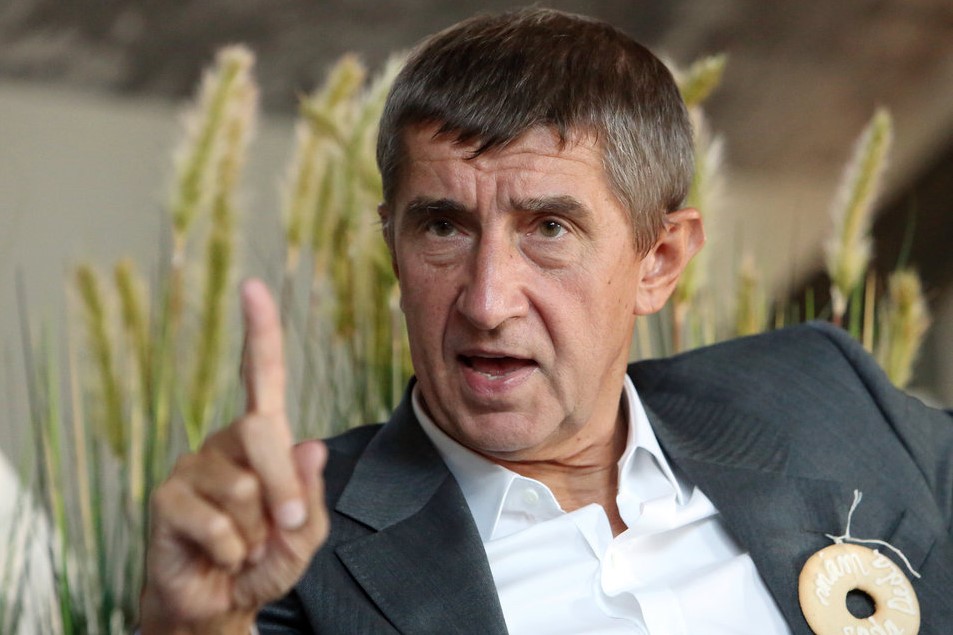 Will Czech PM Babis lead the next cabinet?

PRAGUE (Reuters) – The Czech parliament is expected to back the new, centre-left minority cabinet led by billionaire Andrej Babis on Wednesday, ending his nine-month struggle to secure a parliamentary majority.

Most parties rejected working with Babis because he faces fraud charges related to a 2 million euro EU subsidy a decade ago.

To secure a majority, he struck a deal with the pro-Russian and anti-NATO Communists, who have 15 deputies in the lower house, to support the cabinet. This gives the once-outcast party a political say for the first time since the fall of Communism.

The confidence vote, mandatory for any new cabinet, is expected sometime later on Wednesday.