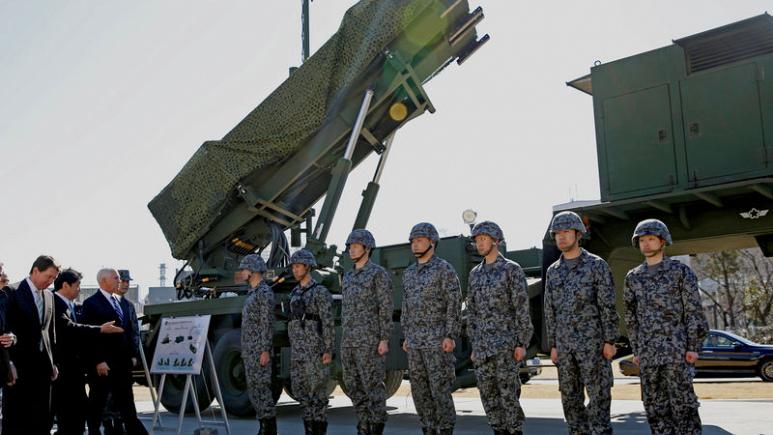 Does Trump care about Japan's security?

Eighteen months after Donald Trump became U.S. president and started shaking up global diplomacy, Japan is waking up to the risks of an alliance based on dollars and deals rather than shared values and security interests.

For decades, U.S. and Japanese leaders have stressed that the two countries’ alliance was based on values such as democracy, freedom and the rule of law. One of Asia’s oldest security relationships, it placed Japan under a U.S. defence umbrella.

Japan’s defence establishment was also taken aback by the U.S. president saying he would halt “expensive” military exercises with South Korea that have long been seen in Tokyo as a deterrent to North Korea’s threats.

“The alliance has changed from one based on shared values to a transactional alliance,” Katsuyuki Kawai, a ruling Liberal Democratic Party (LDP) lawmaker who advises Prime Minister Shinzo Abe on foreign affairs, told Reuters.

“That is the reality now,” he said, stressing that this was his personal view, not that of the government.

Kawai said he was most surprised by the fact Trump cited cost as the reason for halting the joint exercises, long considered by Washington as vital to deter Pyongyang’s threats.

“I think this summit will serve as a trigger for the Japanese people to begin to realise that it is risky to leave Japan’s destiny to another country,” he added.

Abe, who has spoken with Trump face-to-face or by telephone dozens of times including days before the U.S.-North Korea summit, has put a brave face on the president’s meeting with Kim, characterising it as a first step toward denuclearisation.

On Saturday, in an interview with a private TV broadcaster, Abe stressed that Kim had promised “complete denuclearisation” and that the president had conveyed directly to the North Korean leader Abe’s insistence on the need to resolve the matter of Japanese citizens abducted decades ago by Pyongyang.

In 2002, North Korea admitted that its agents had kidnapped 13 Japanese in the 1970s and 1980s. Japan says 17 of its citizens were abducted, five of whom were repatriated.

North Korea has said eight are dead, while another four never entered the country.

Abe has vowed not to rest until all the abductees come home, and now hopes to meet Kim himself to tackle the issue, which he has made a pillar of his political career.

Some lawmakers close to Abe echoed the positive assessment.

“It was impossible for two countries that have been enemies for 70 years to resolve everything in a few hours on one day,” Koichi Hagiuda, a senior LDP lawmaker, told Reuters. “I think it was a major achievement to show the direction in several areas.”