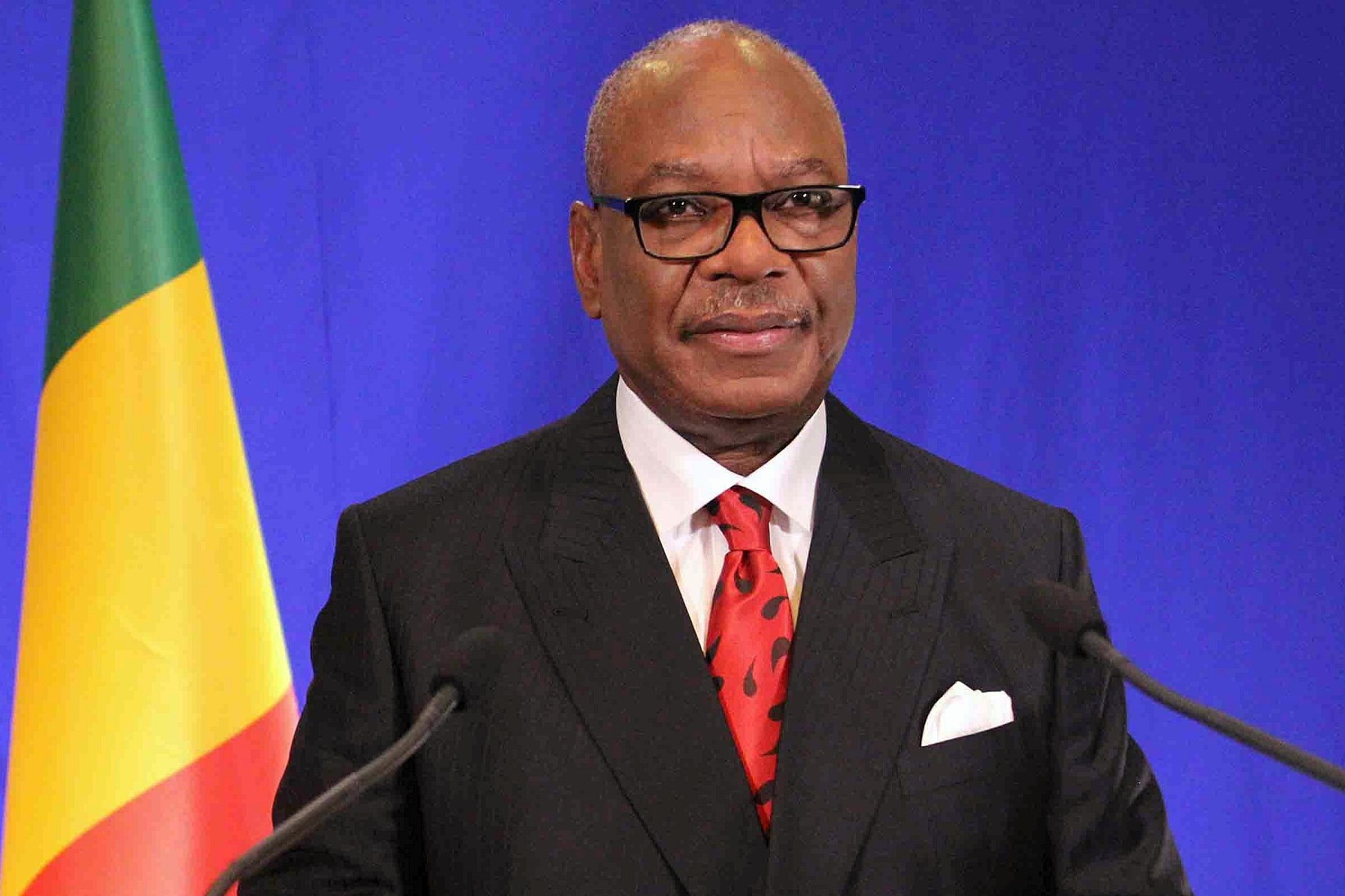 Will Keita be re-elected as president of Mali?

Mali's presidential election will go to a runoff vote after President Ibrahim Boubacar Keita came in first but failed to gain enough votes to win a second term in office outright.

Keita won 41.4 percent of Sunday's vote, while his main rival Soumaila Cisse came in second with 17.8 percent. The two, who also went to a runoff vote in 2013, will contest the second round of voting on August 12.

A candidate needed to obtain more than 50 percent of the votes to win outright.